The Atlantic was built in 1903 by Townsend and Downey shipyard, and designed by William Gardner, for Wilson Marshall. The three-masted schooner was skippered by Charlie Barr and it set the record for fastest transatlantic passage by a monohull in the 1905 Kaiser’s Cup race. The record remained unbroken for nearly 100 years.

In 1905, Kaiser Wilhelm II of Germany proposed a race across the North Atlantic and put forward a solid gold cup to be presented to the winner. Eleven boats including the Kaiser’s yacht Hamburg and the schooner Atlantic skippered by Charlie Barr took part.

The competitors encountered strong winds and gales which ensured a fast passage time and all eleven boats finished the race. Atlantic won, breaking the existing record with a time of 12 days, 4 hours, 1 minute and 19 seconds. 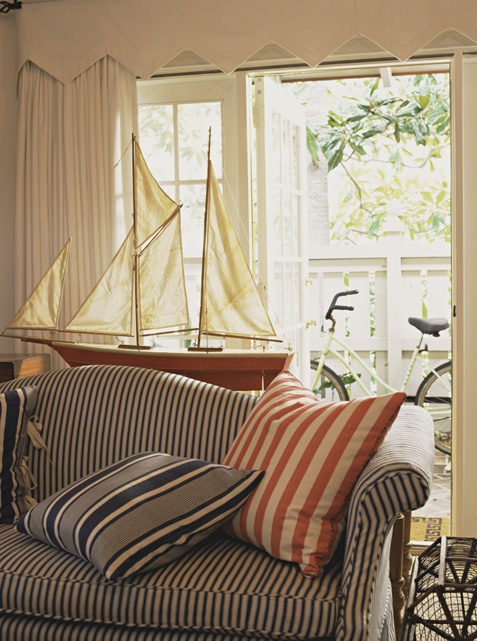 Atlantic was acquired by the Coast Guard and commissioned on 1 April 1941. She was assigned hull number WIX-271. 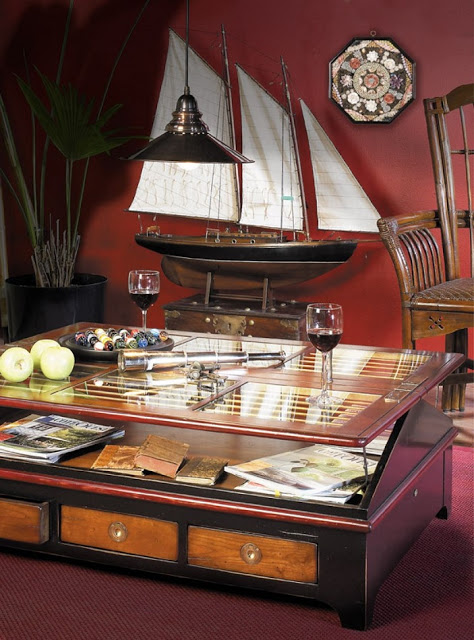