Columbia was chosen to represent the New York Yacht Club in the America’s Cup challenge race of 1899. Designed by Nathan Herreshoff, she played a major role in the evolution of racing yachts.

The Columbia was much more than just a fast sloop; she was pure racing machine. She possessed a deep, heavy keel weighted with 90 tons of ballast to stabilized her hull, undercut to reduce her drag in the water. Her bow and stern sloped sharply upwards to gain water line length (and thus speed) when she was heeled over. She employed many weight-saving innovations in her hull structure. 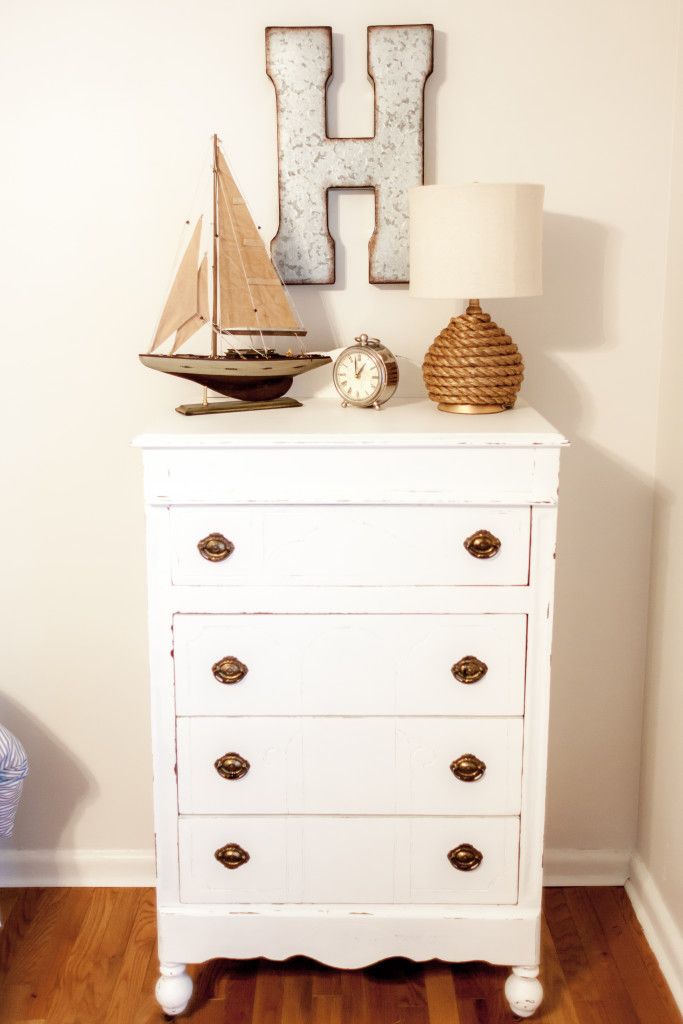 In 1899, she accepted the challenge of Sir Thomas Lipton who was determined to retake the cup for Britain. She took on the Shamrock, a long, lean beauty with a fearsome reputation for speed. Under gale conditions, Columbia proved her mettle to win three straight races by huge margins. She repeated her victory against Shamrock II in 1901. 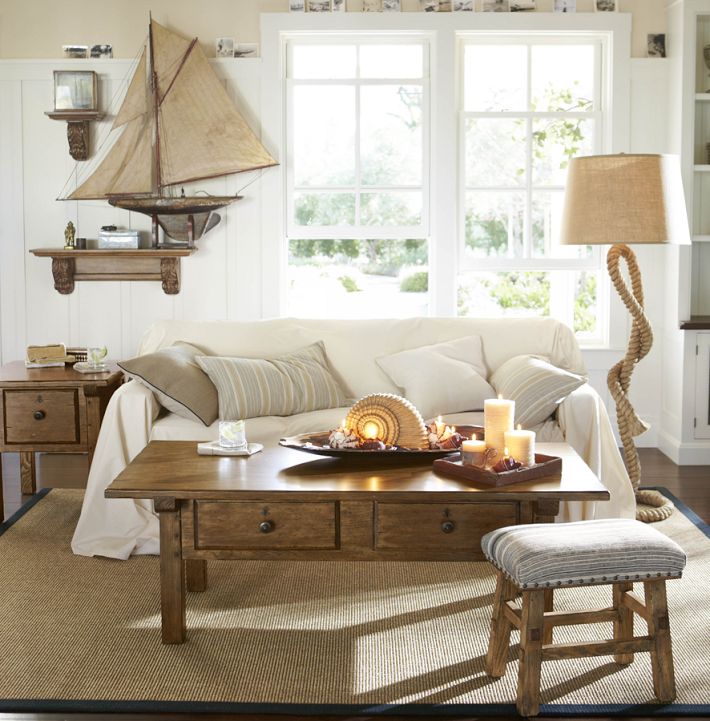