Sovereign of the seas (90cm)

Sovereign of the Seas (model ship)

The ship was designed in 1634 by Phineas Pett and was the first ship to have three full gun decks, carrying 102 guns on the orders of King Charles I instead of the 90 originally planned. No expense was spared in her construction. All her guns were made from bronze instead of cast iron which meant their construction was four times more expensive. Most impressive was her gilded and carved decoration costing over £6,600 – the equivalent cost of the entire hull for a two decked ship! Sovereign of the Seas was so large that two smaller ships were built from her waste timbers.

The construction of Sovereign of the Seas was part of Charles I’s plan to overawe possible enemies, primarily the Dutch and Spanish, with England’s naval power. Her first engagement was the Battle of Kentish Knock during the First Dutch War on 28 September 1652 when it is alleged that Sovereign of the Seas destroyed a Dutch ship with a single broadside.

Renamed the Royal Sovereign when Charles II came to the throne in 1660 she fought in several battles during the Second and Third Dutch Wars between 1666-1673. The Nine Years War against France broke out in 1689 and Royal Sovereign was present at the Battles of Beachy Head in 1690 and Barfleur in 1692 when the Royal Navy fought alongside the Dutch. Her career came to an abrupt end when she accidentally caught fire at Chatham on 27 January 1696. 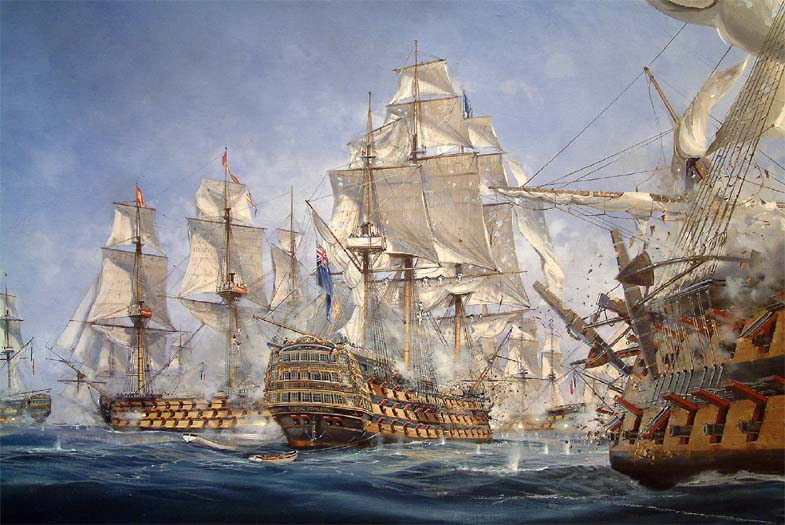 Our model ship is hand-crafted from hard wood with planks on frame construction. Model is fully assembled and ready for display.

Each model is packed fully assembled in wooden crate and put in the carton. Model is ready for display.

Note: Our craftsmen are always choose the colour of wood to be consistent. However, the natural colors of the wood use sometimes is not 100% exactly the same with the pictures.